Of Ravens and Racism

Zwarte Piet and Sinterklaas had a strange past. Could they change again? 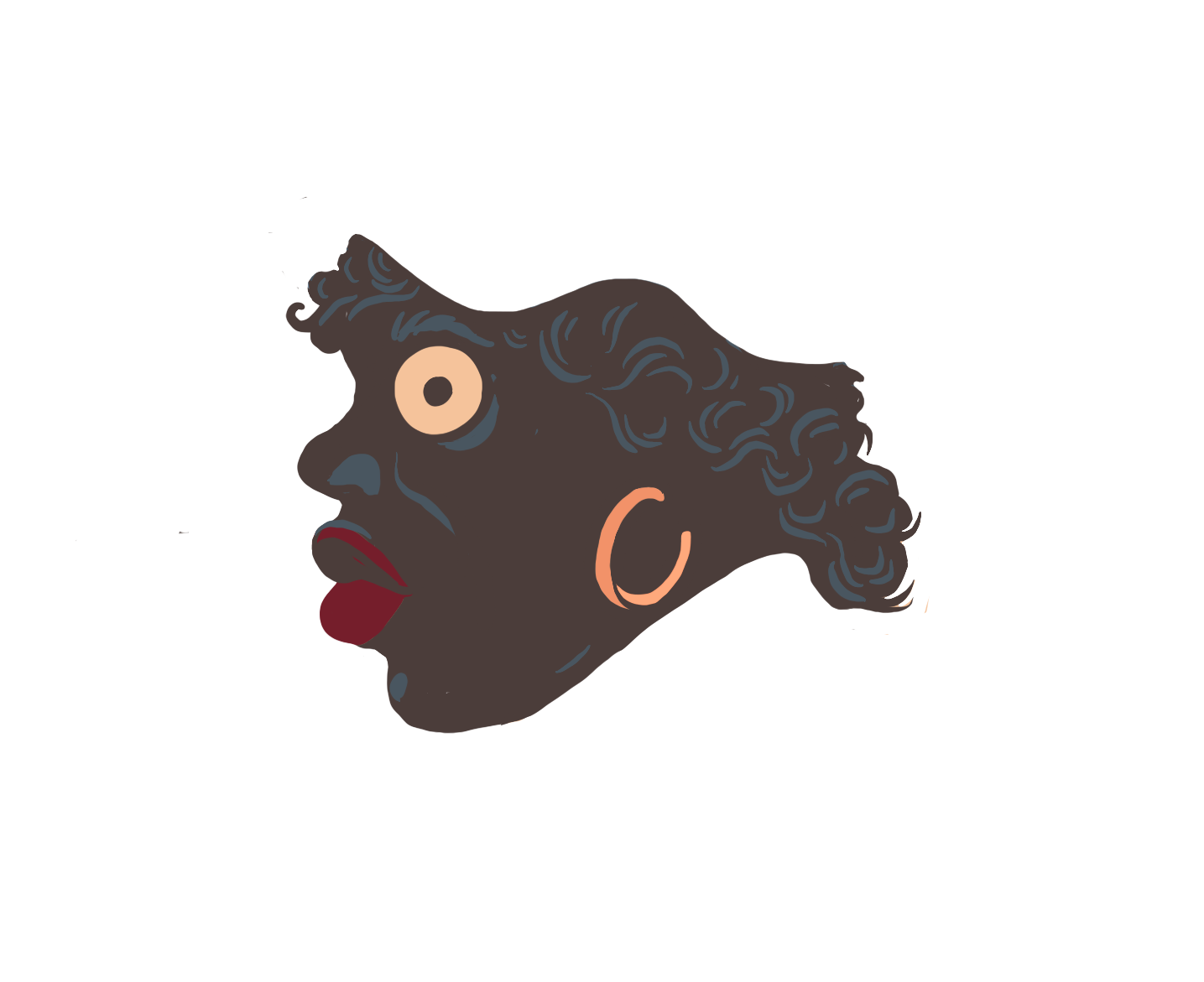 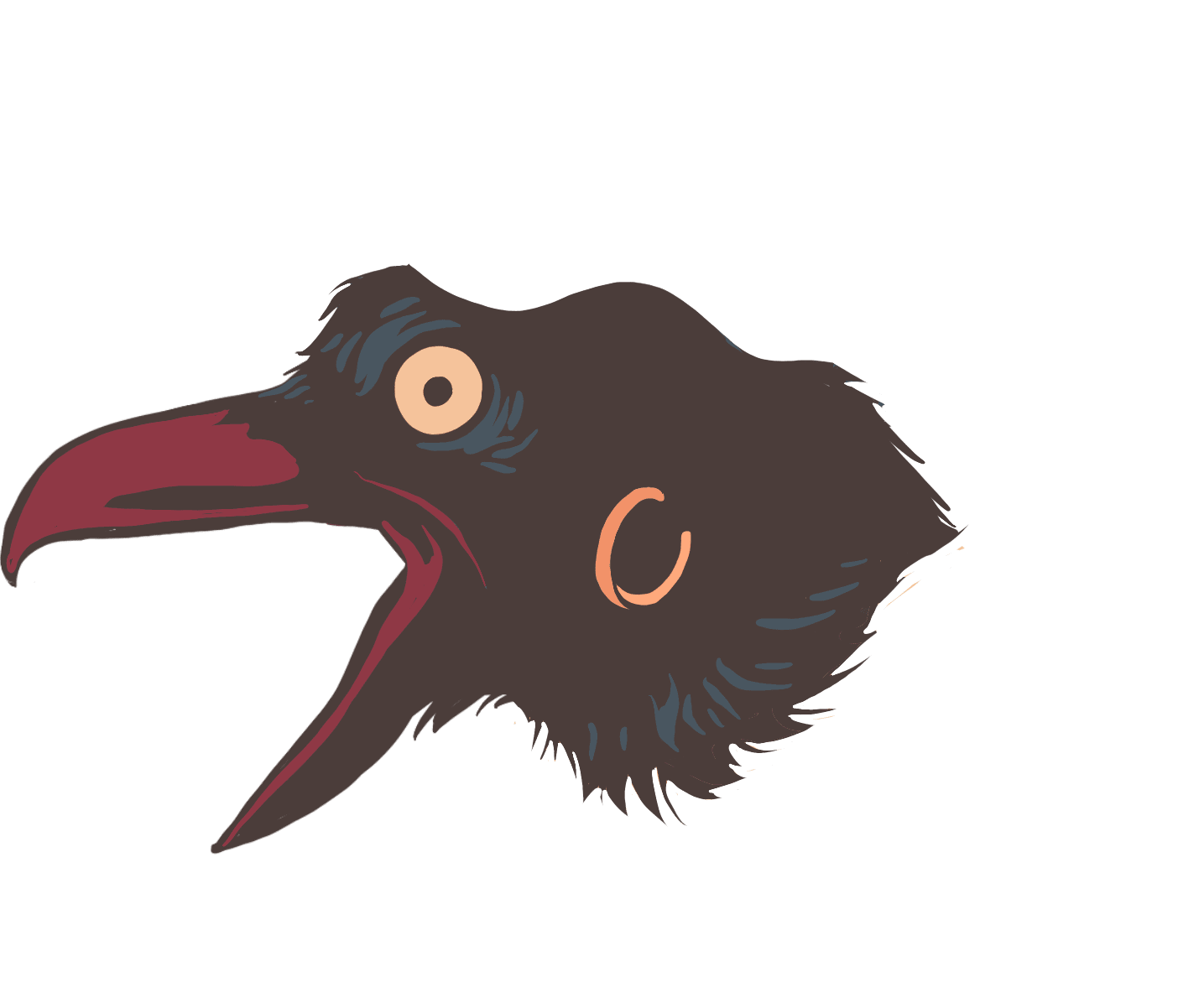 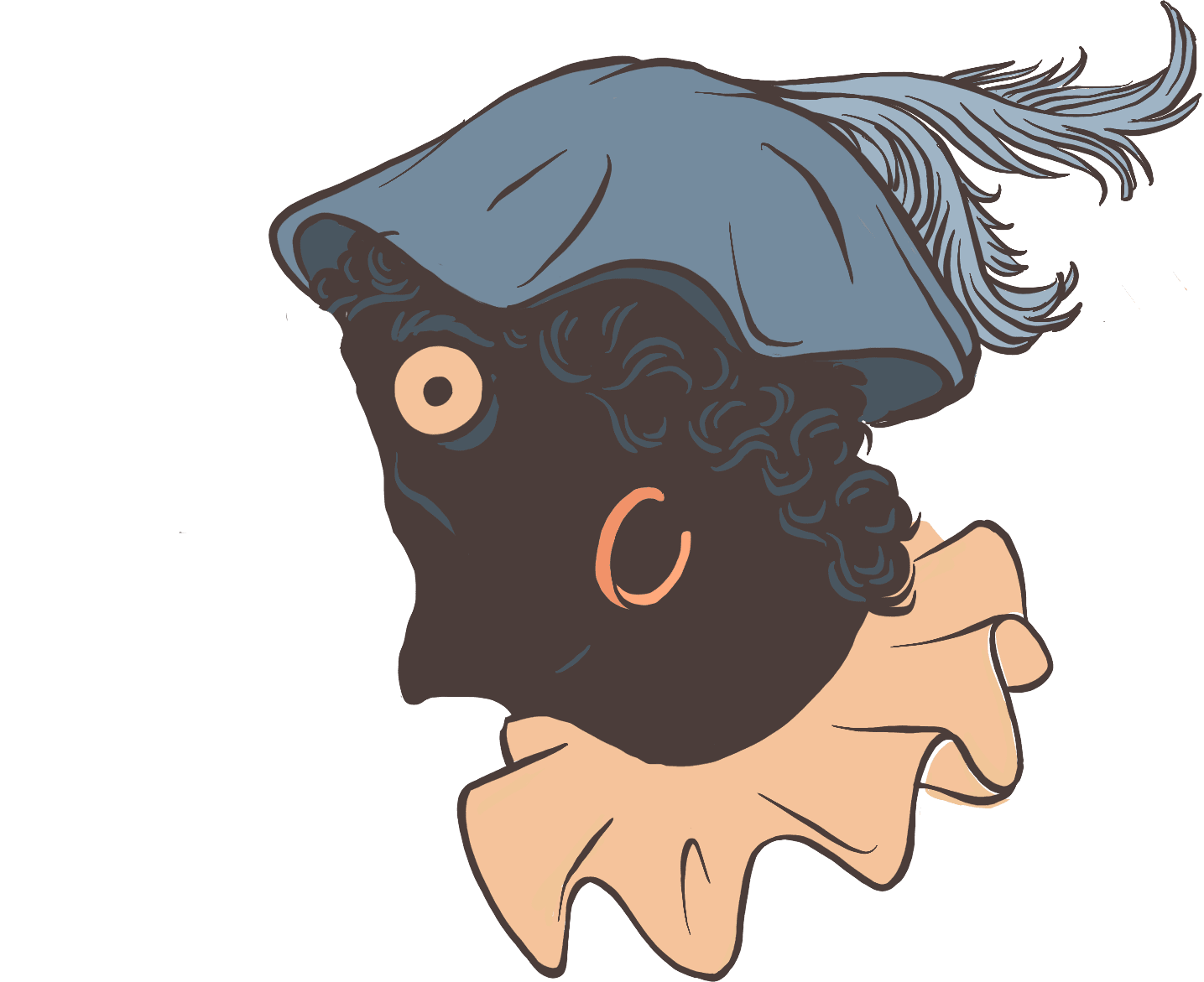 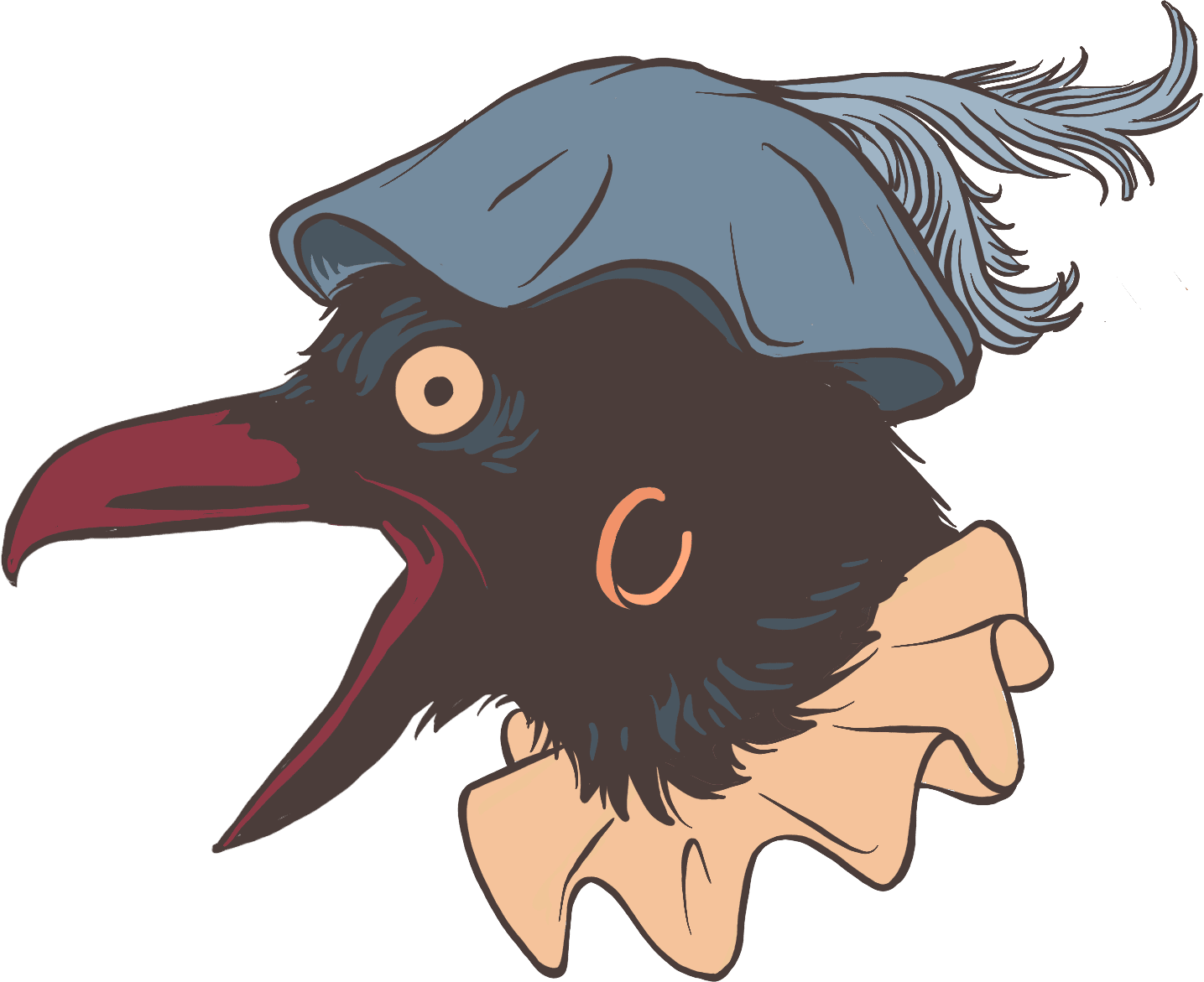 The story of Sinterklaas (who is the prototype for the American Santa Claus) as it's known in the Netherlands today dates back to the 1850 publication of the book “Sint Nikolaas en zijn Knecht” by Jan Schenkman. In the story, a bishop and his dark skinned servant ( who was later called "Zwarte Piet") come from Spain to the Netherlands to give presents to kids who behaved well during the year. 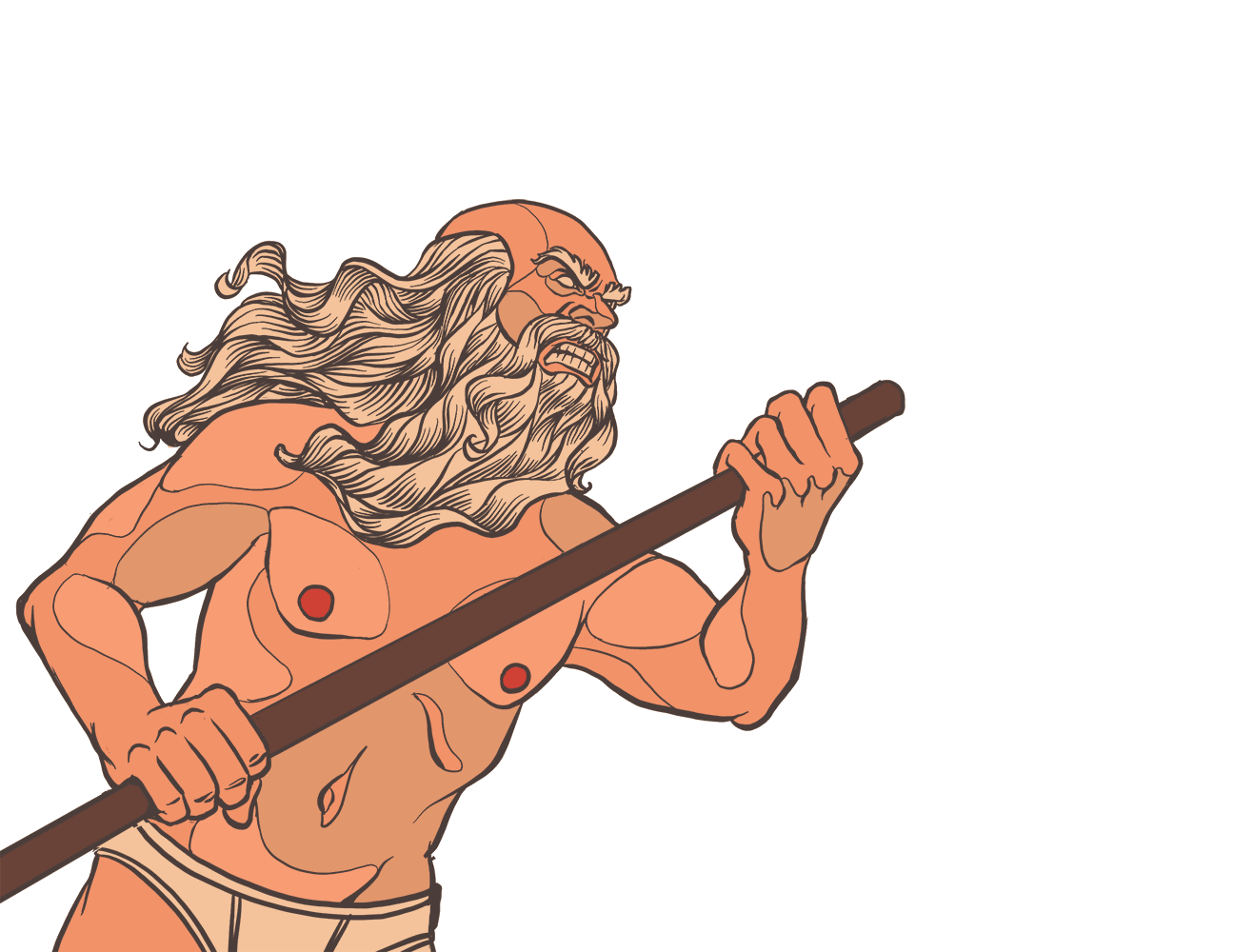 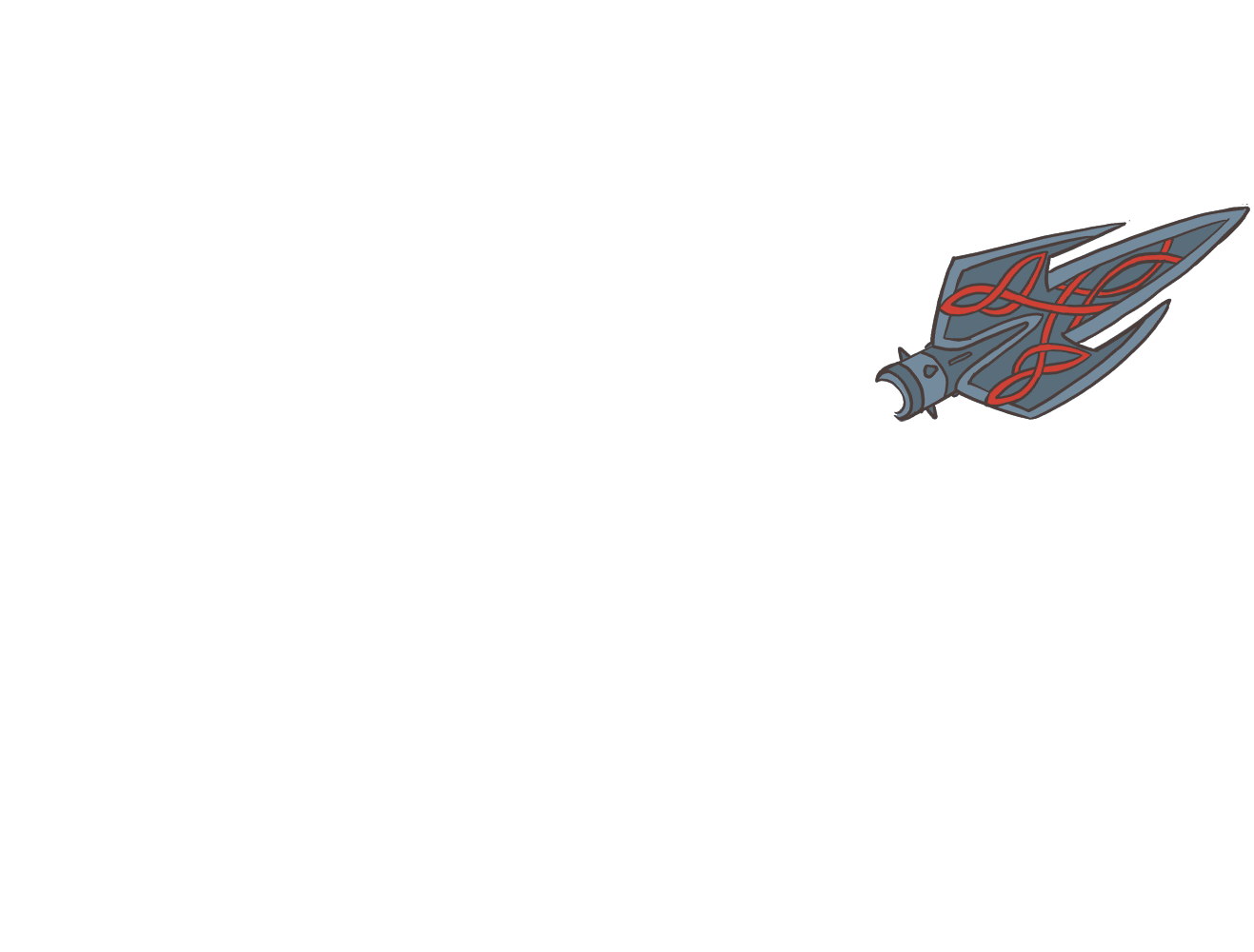 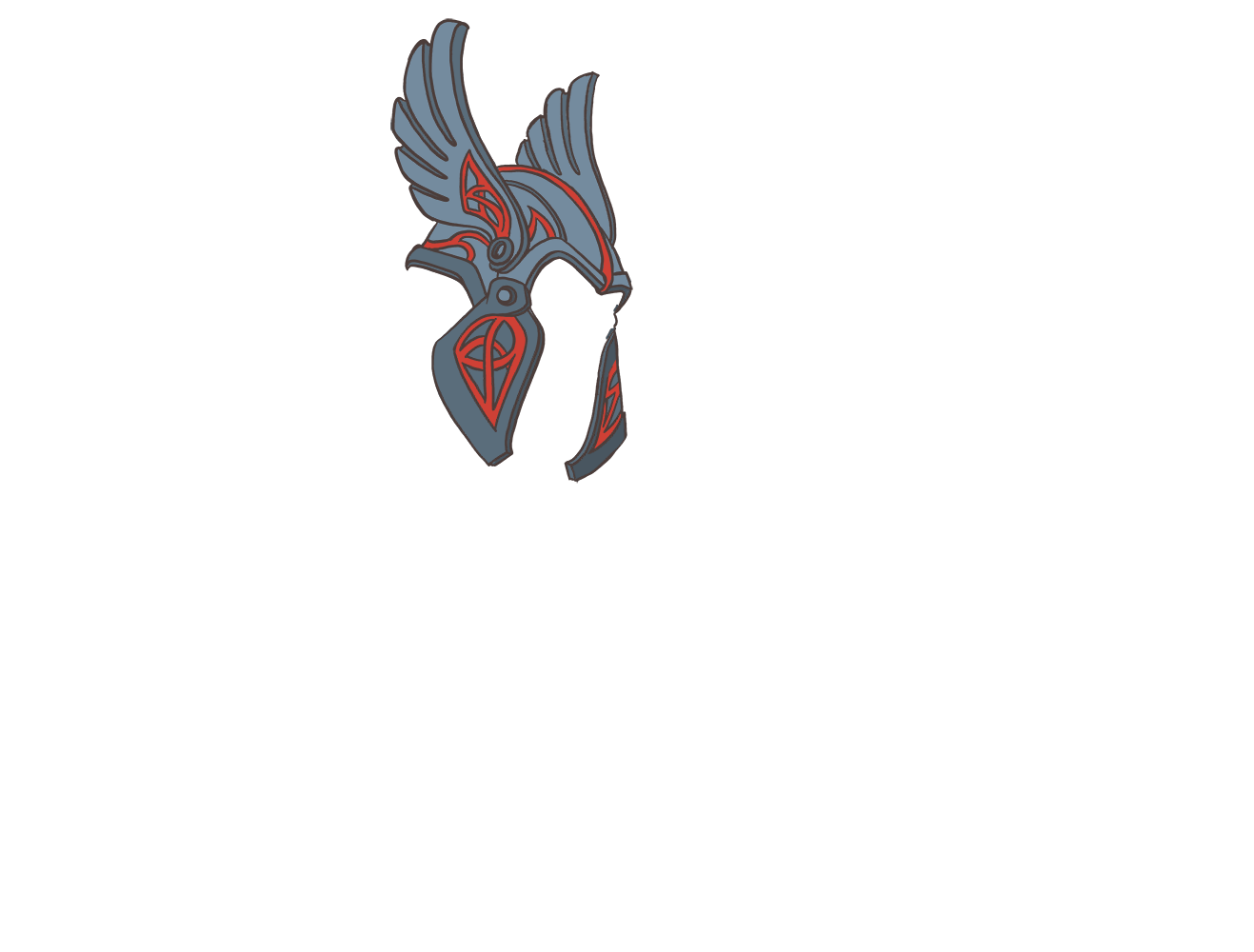 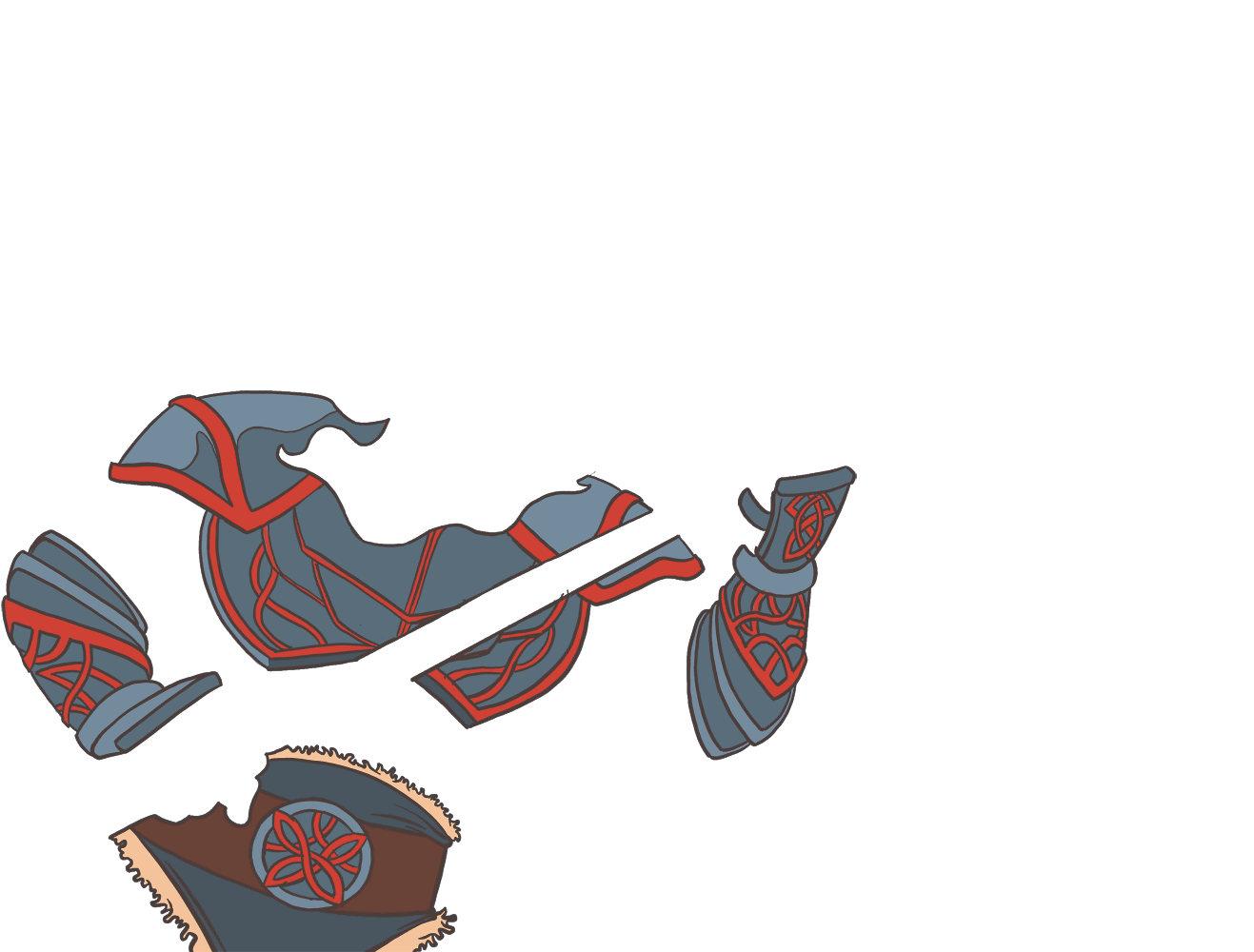 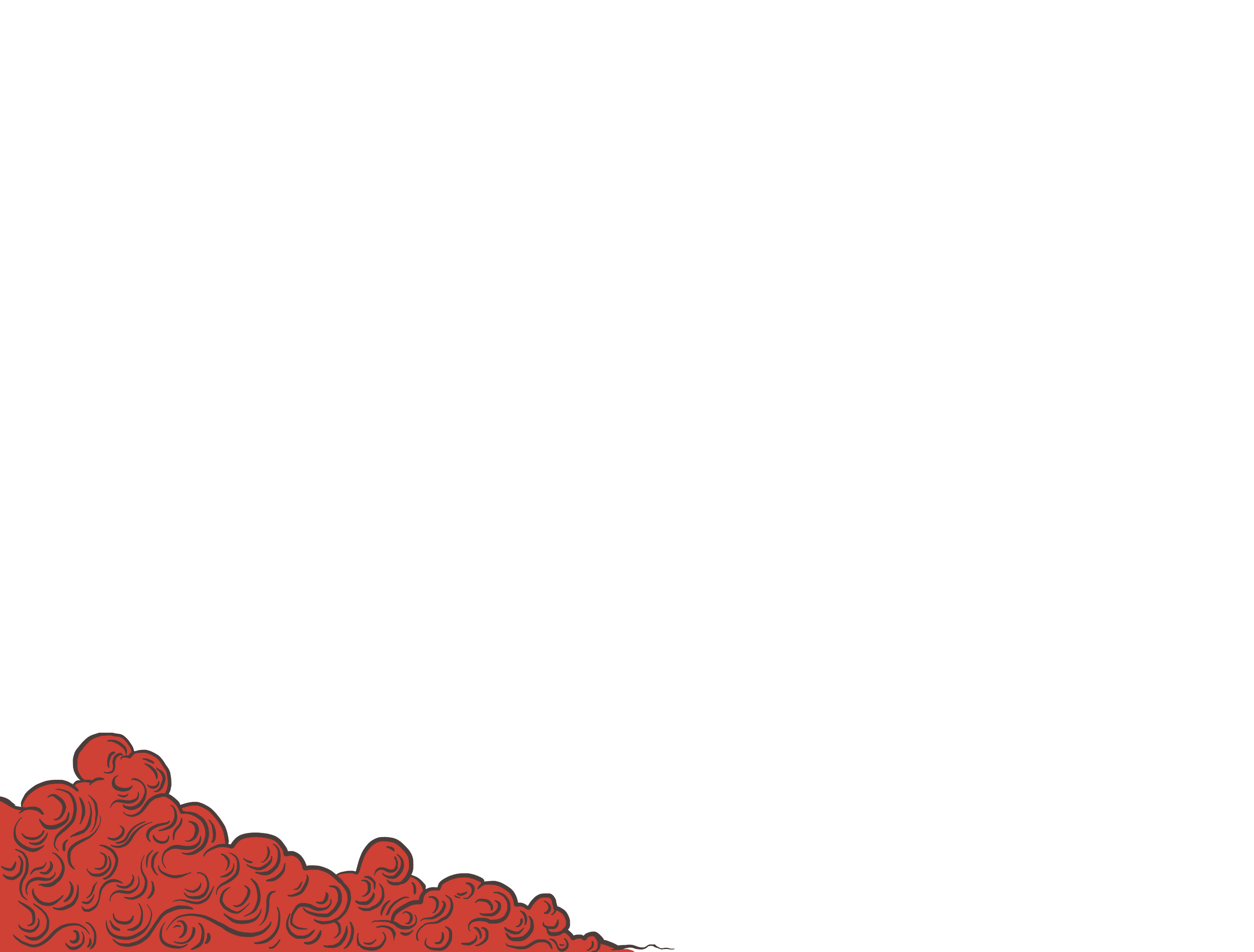 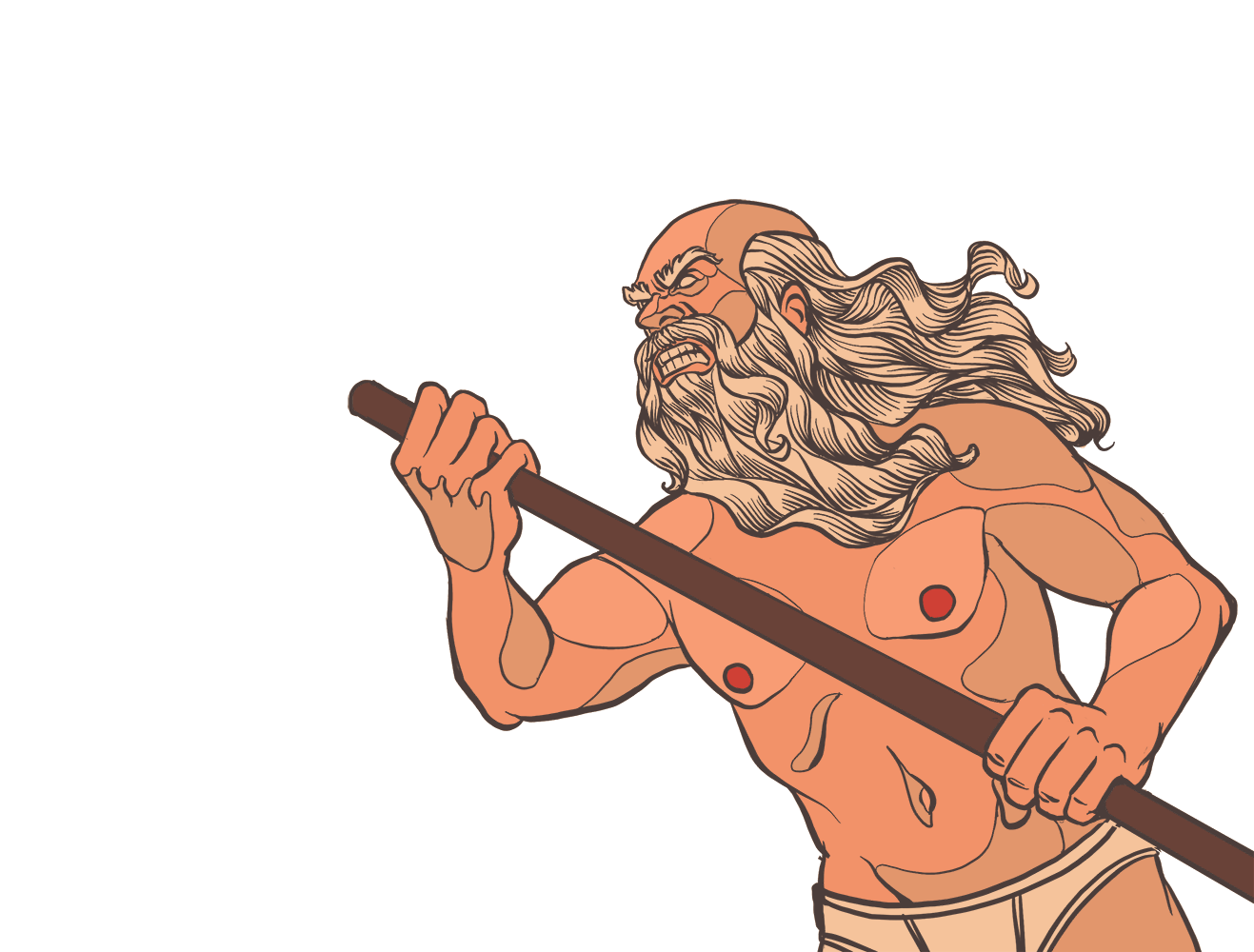 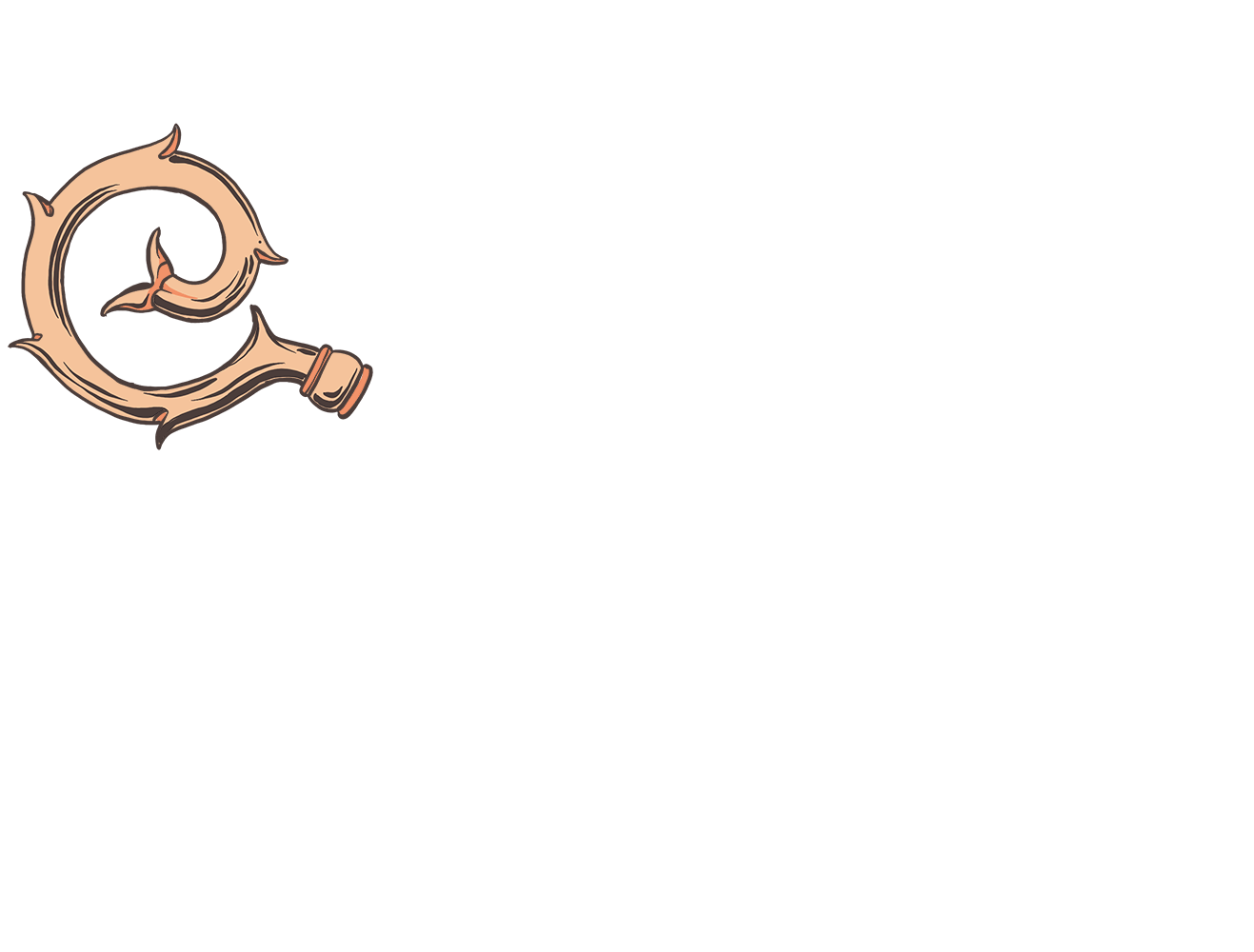 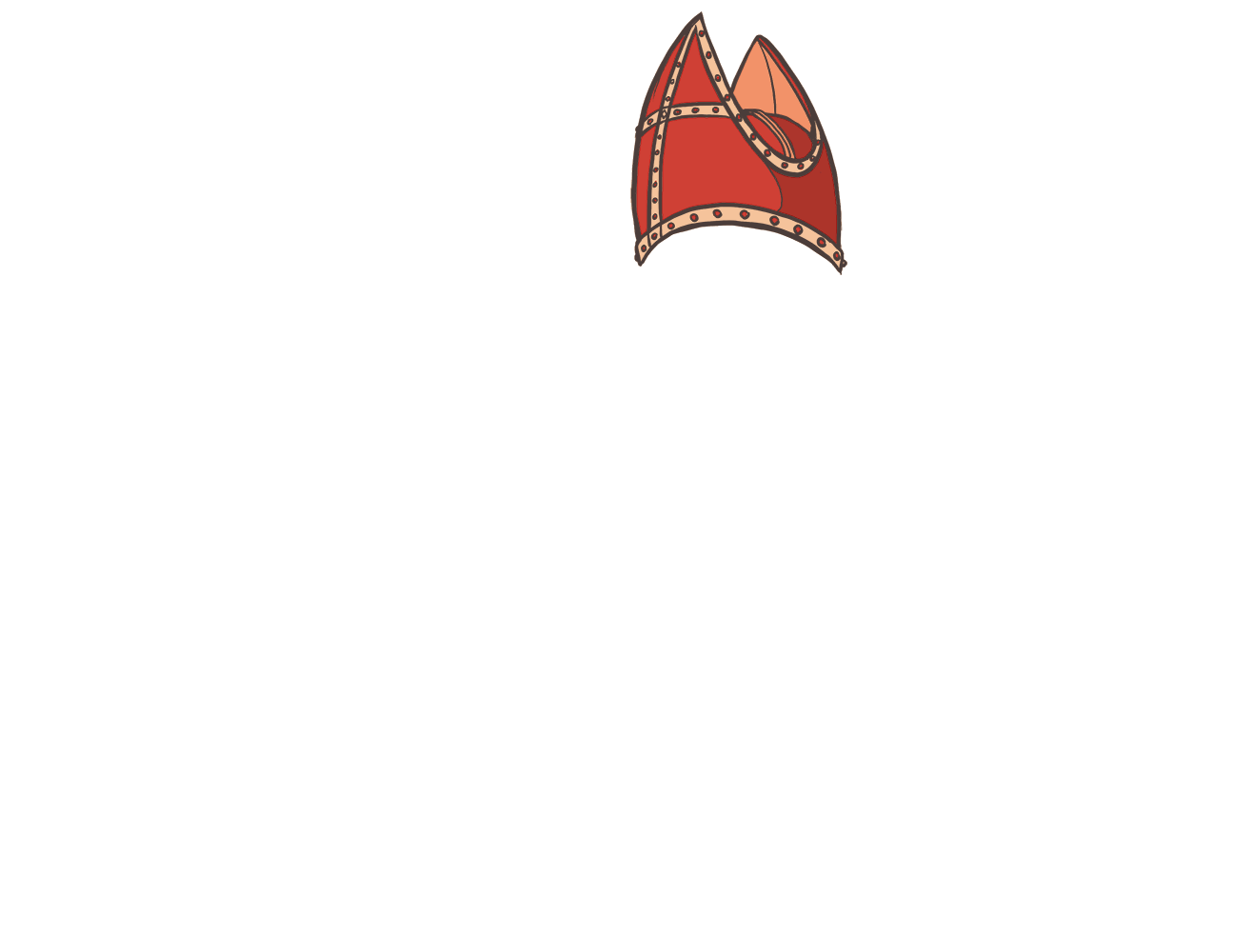 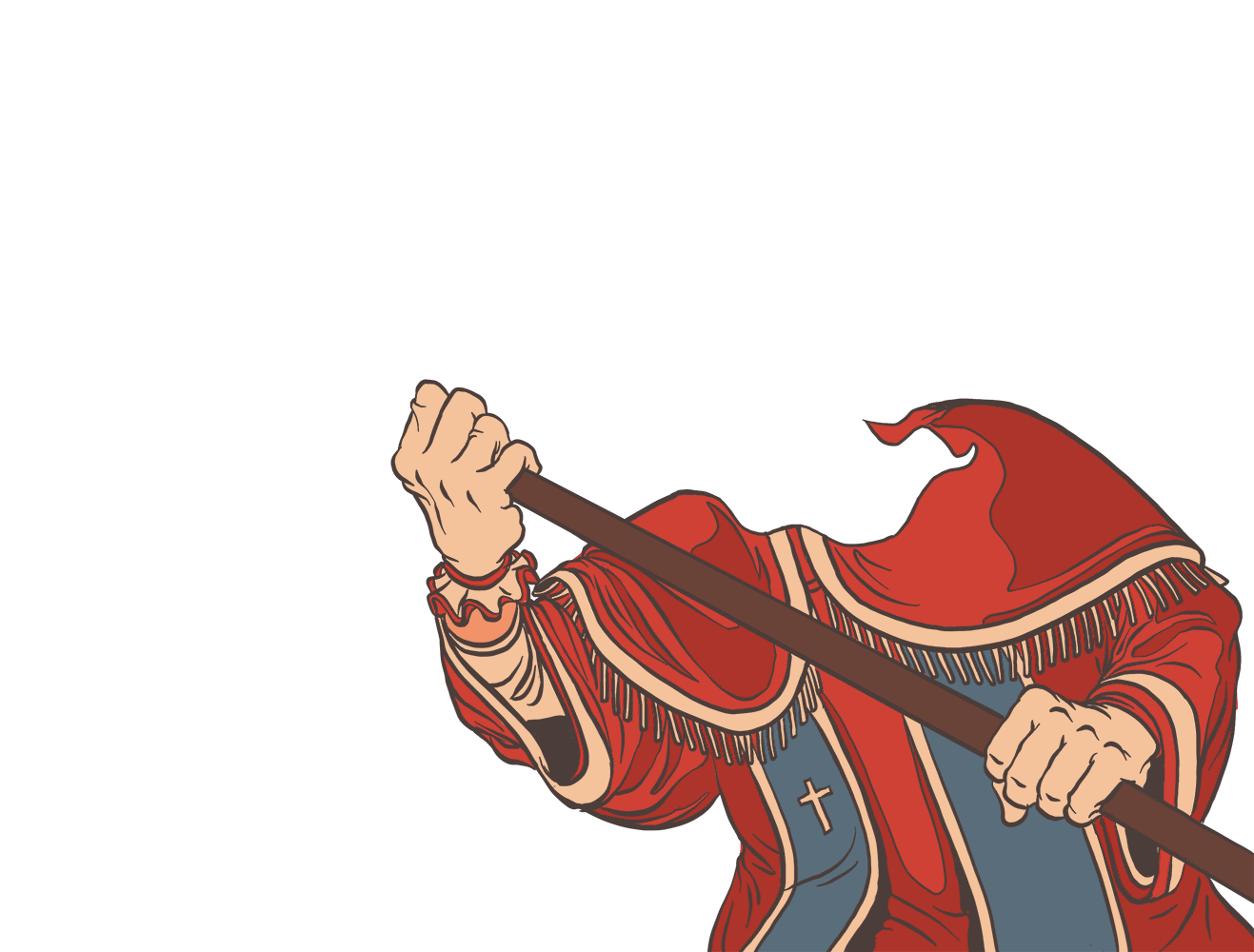 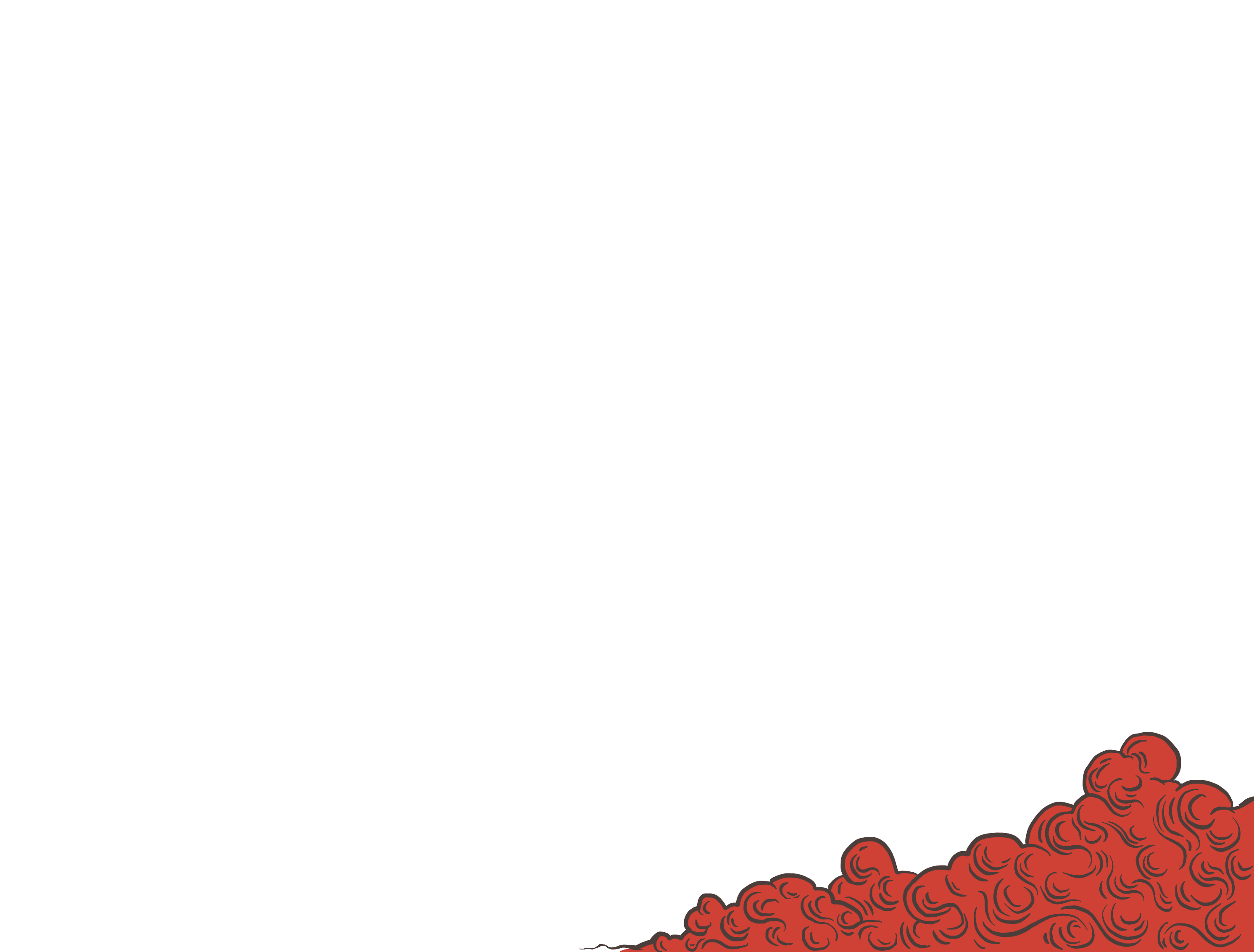 Sinterklaas has cunning similarities with a much older figure from Germanic and Norse mythology: The god Odin (Or Woden) has long white hair and beard, he rides through the sky on a white horse (it's called Sleipnir), and he carries a staff (his spear Gungir). He gave the rune alphabet to mankind, like Sinterklaas gives chocolate letters to the kids. And like Sinterklaas, he also relies on help to gather information and accompany him on his journeys: His black ravens Huginn and Muninn, who were known to sit on chimneys listening to the humans talk in their houses.

During the cold wintertime, Odin and his ravens were known to go on the “Wild Hunt”. This event is described as a wild horde that rides through the sky on cold winter nights, carrying away people that are outside of their house in the dark. Sometimes, the members of the Wild Hunt were known to enter towns and houses, causing havoc and stealing food and drink. 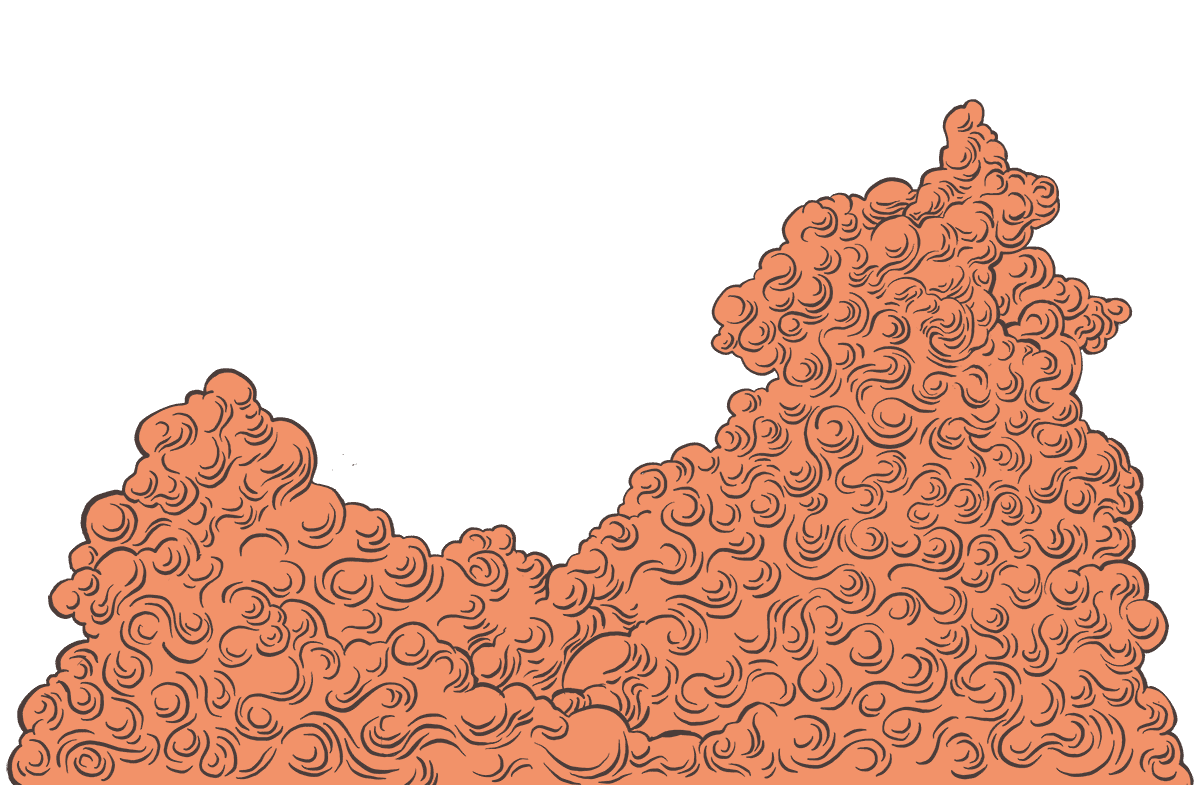 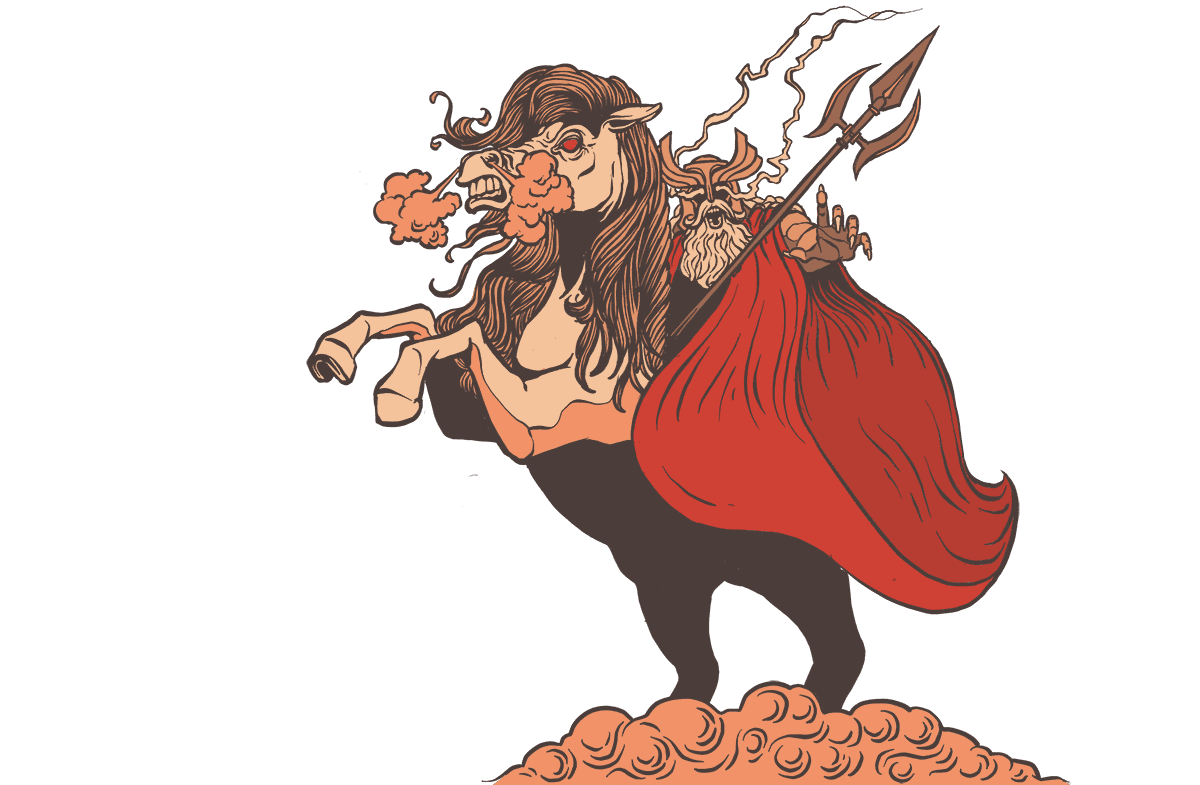 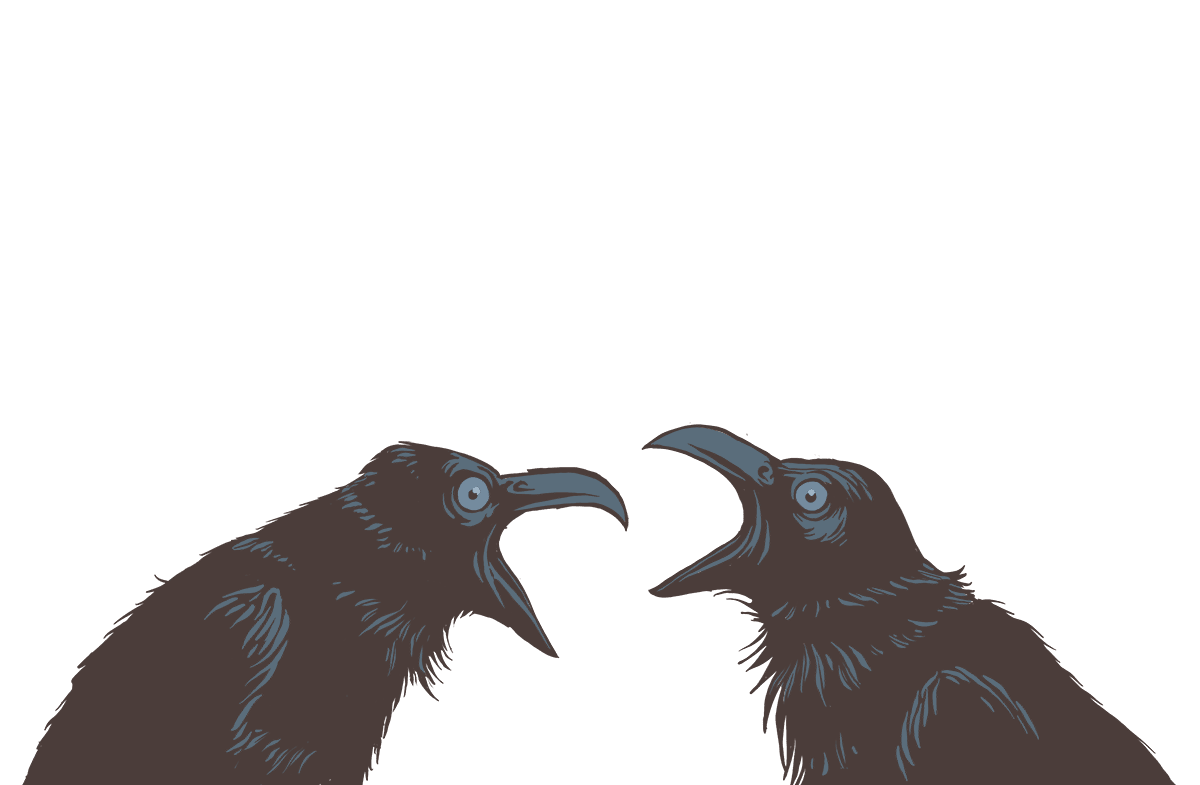 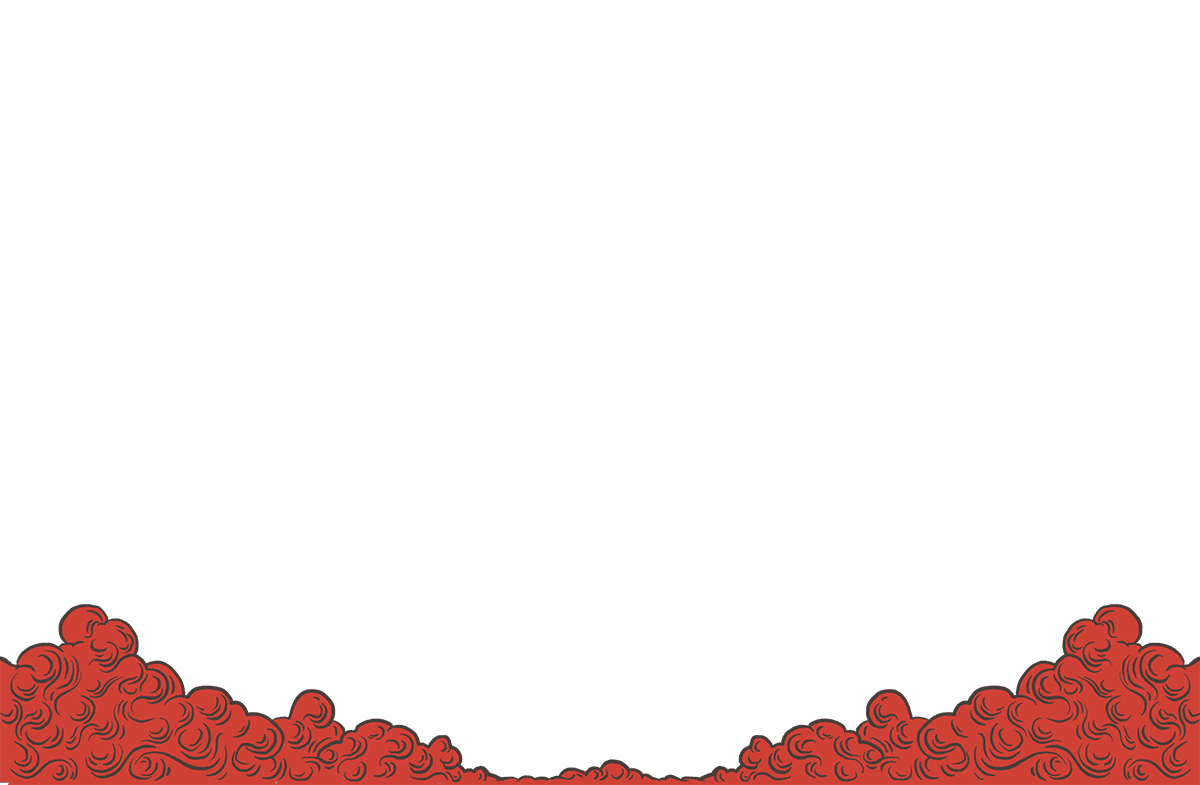 Whether or not the story of Sinterklaas was directly inspired by Odin's Wild Hunt is disputed among scholars, but it is safe to say that the origin of most stories we tell today are ancient and have been formed by constant retelling over years, decades, centuries and even ages (The beauty and the beast might even go back to the bronze age). By altering their characters and settings we achieve greater relevance for the world we live in today.

Why do stories change?

The Netherlands are a predominantly christian country since the 10th century, so of course an old Germanic pagan god wasn't a good figure to use as a main character.

At the same time ravens wouldn't have made good companions for a bishop in the 19th century, since they were often associated with witchcraft and occult themes.

A dark skinned servant was probably a logical choice in 1850, since the dutch still had slaves in their colonies at the time and even though having slaves in the Netherlands was forbidden, it is known that African people were brought to the Netherlands to work as “servants”. So for the dutch children the character of Zwarte Piet probably would have given the story around Sinterklaas some credible yet exotic “mystery” and just plainly made it more interesting. Also, it wouldn't have been a controversial topic at all. But today ... 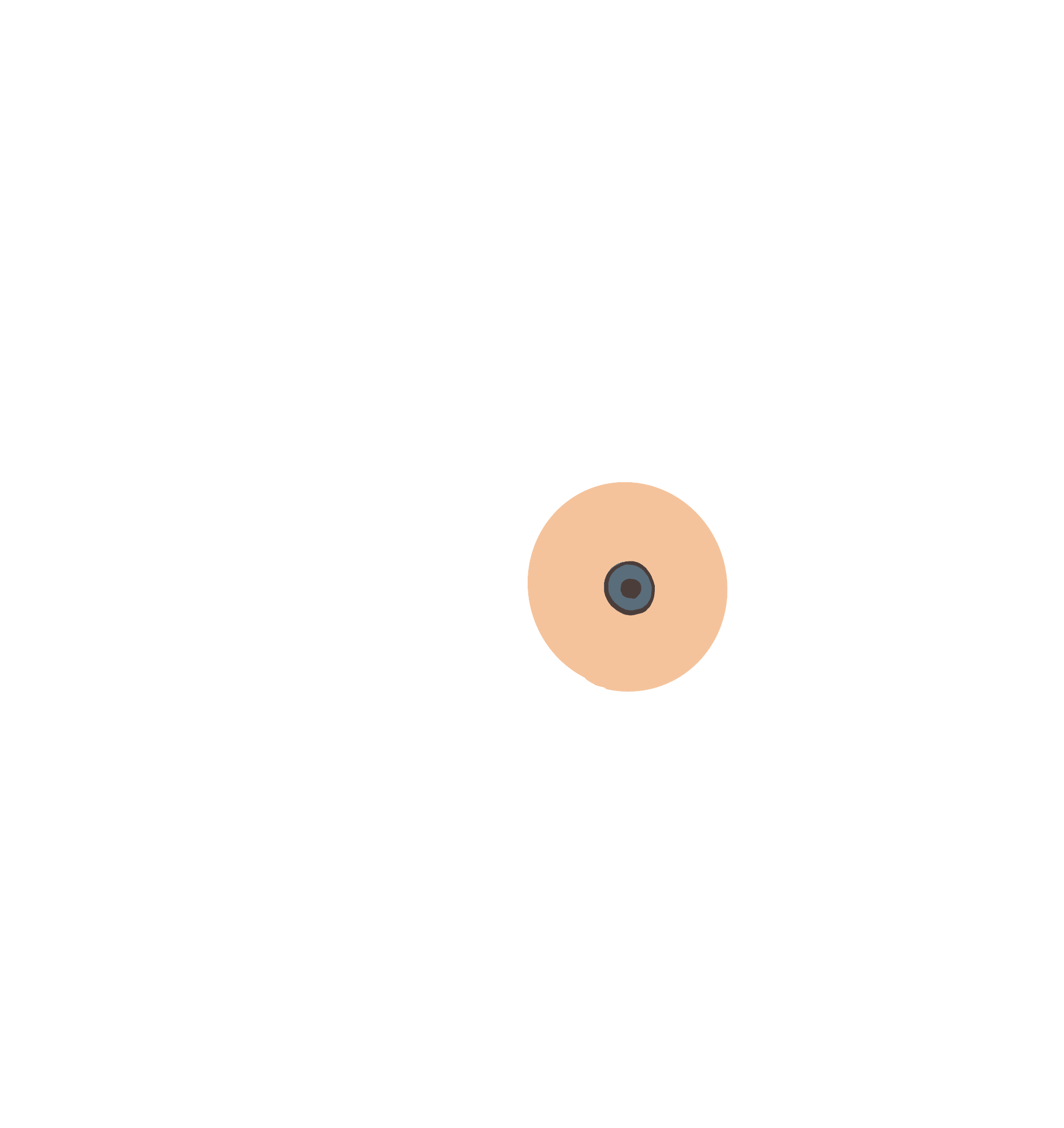 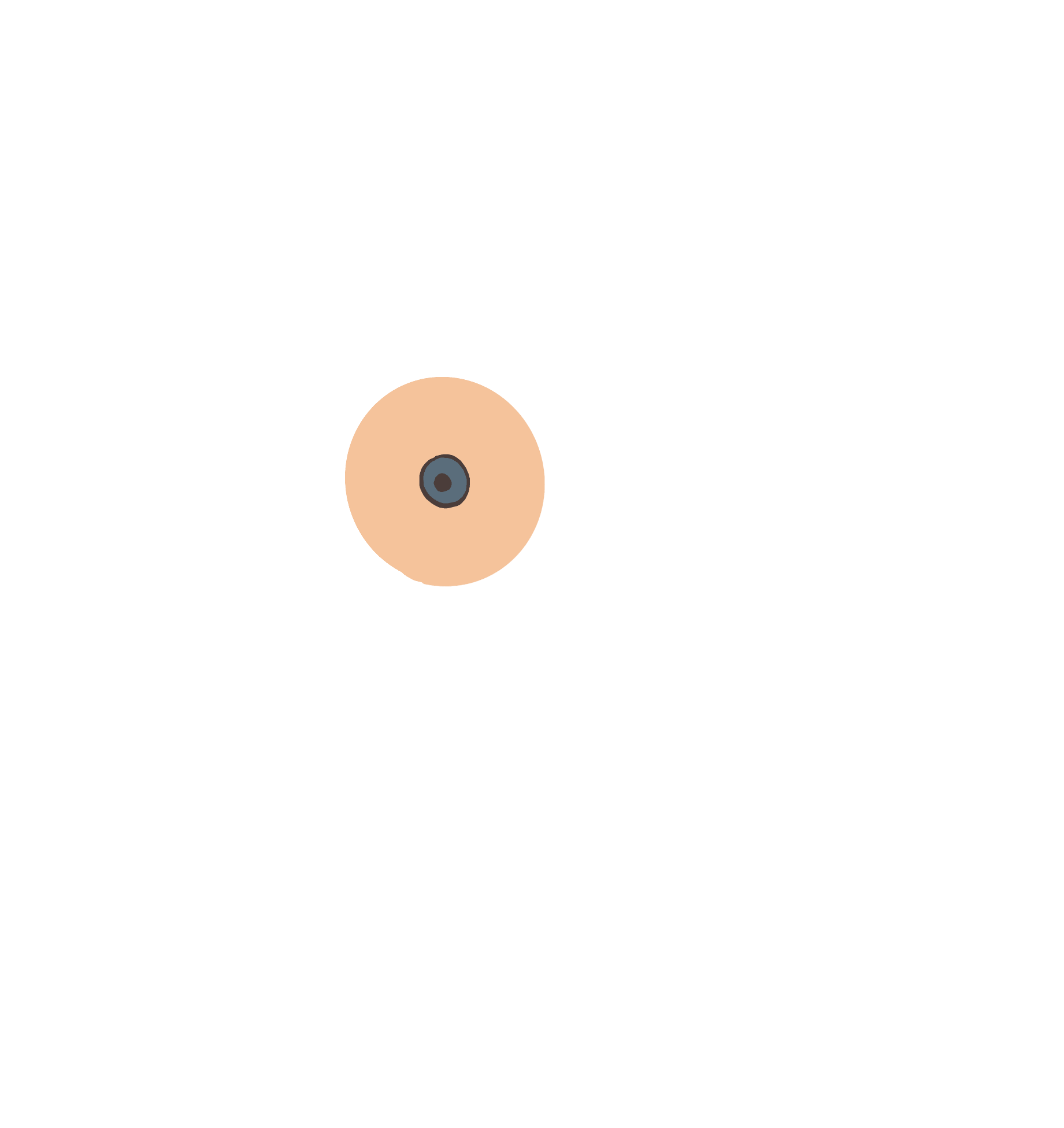 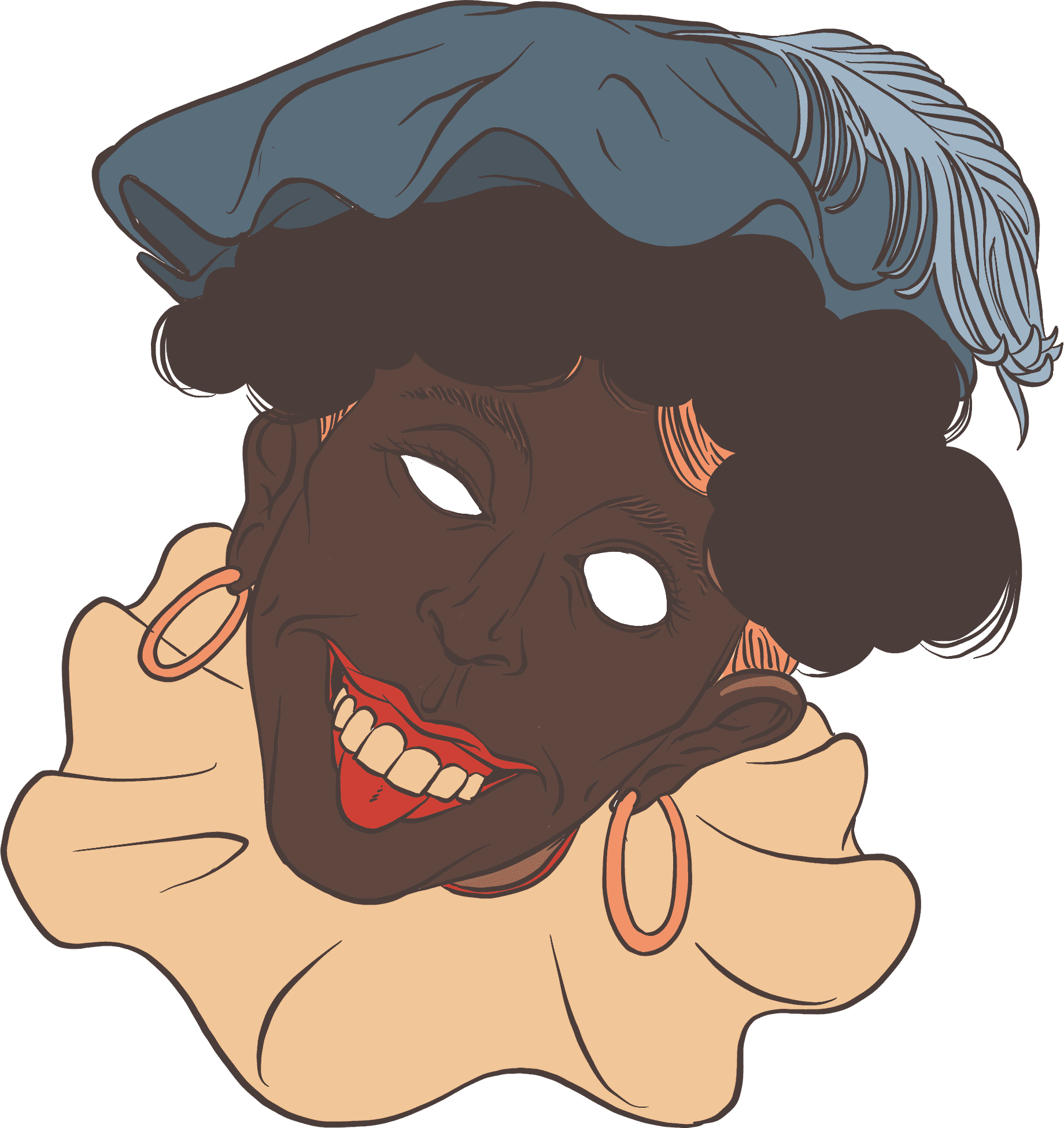 Today there is a lot of discussion especially around large parts of dutch society rejecting suggestions to stop or change government sponsored events that feature white people in blackface. The story hasn't been allowed to change to accommodate the fact that dutch society in the 21st century is multicultural, a lot of people have dark skin and some are descendants of former dutch slaves.

For the kids who grew up in a modern and liberal dutch society the celebration of a white master with his black servant would of course be bewildering, and possibly send out a pretty bad message.

Considering that Zwarte Piet was already transformed from a bird into a man once, it doesn't seem too far of a stretch to think he could adapt again.